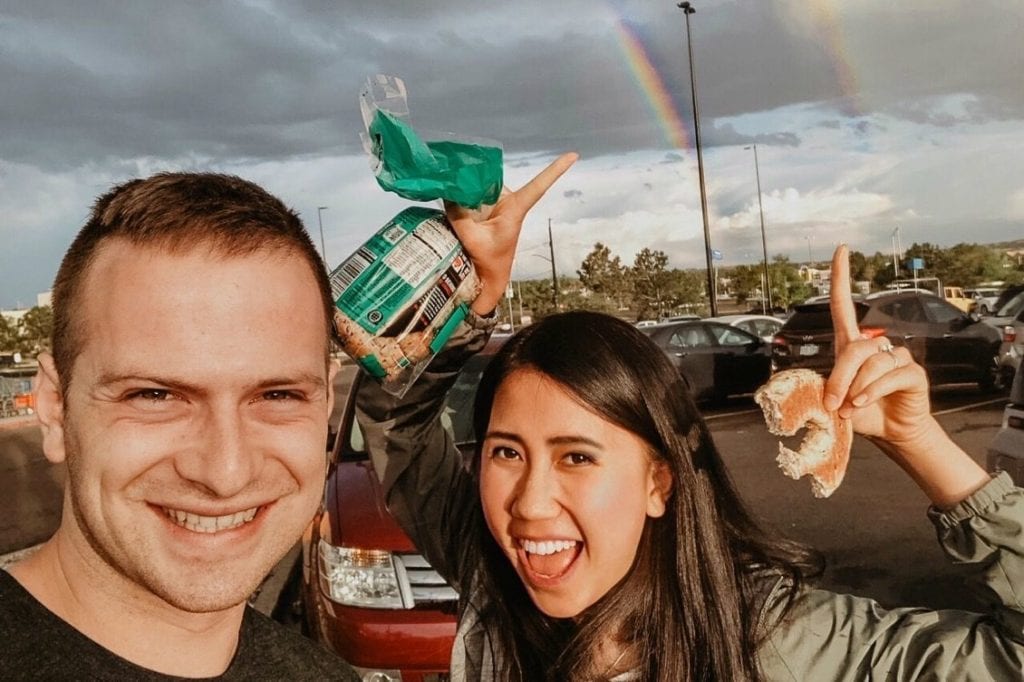 Rainbows are rare, much more so a double rainbow. When my now-husband Evan asked to pursue me almost 4 years ago, I had the strangest peace and assurance, and that scared me. Scared mostly because we were both transferring and there were lots of unknowns to be embraced, scared of the transitions I was going through with moving, and scared of losing such a great friendship. Confused, I halfheartedly prayed to the Lord — “if only You could make it so clear, God, like a rainbow in the next 24 hours!”

At the time, I honestly didn’t really believe that God would do it. After all, it was simply an honest plea of my trembling heart, expressed candidly. Despite my very little faith, lo and behold, within that very same day, a rainbow appeared! But i said to the Lord, “oh surely that was a coincidence — that can’t be right” (oh my doubting heart!) God said “BET.” That evening, a double rainbow appeared in the same spot as the one previous. That got me. And so started the intentional praying process for the both of us to see where the Lord is leading us.

Since then, I have seen the Lord’s tangible promise over and over again in Evan and I’s journey towards marriage. When Evan brought up the idea of life together in marriage, I dared to pray for confirmation and for guidance. That very week, what else would appear but a double rainbow! Before long, we noticed that double rainbows became a consistent way God expresses His guidance in our lives.

And on our flight to our honeymoon to Washington, we saw the strangest double rainbow yet! Never in my life have I seen anything like it (if you’re curious, watch the video) — but isn’t it amazing how creative our God is and how incredibly He delights to answer prayers (even in our little faiths!) and how He is sovereign to bring things FULL CIRCLE and to completion?

Friends, this is not a dare to pray for a Ferrari, a mansion, or a chance at winning the lottery. It’s not about praying for self gain. It is, however, a dare to pray for people and circumstances that seem impossible. Why? So GOD, not us, is glorified in making it possible. When Jesus walked out of the tomb on the third day, the word impossible was deleted from our dictionary. Unfortunately, while most people believe God is real, few people actually live like it (I was right here!) 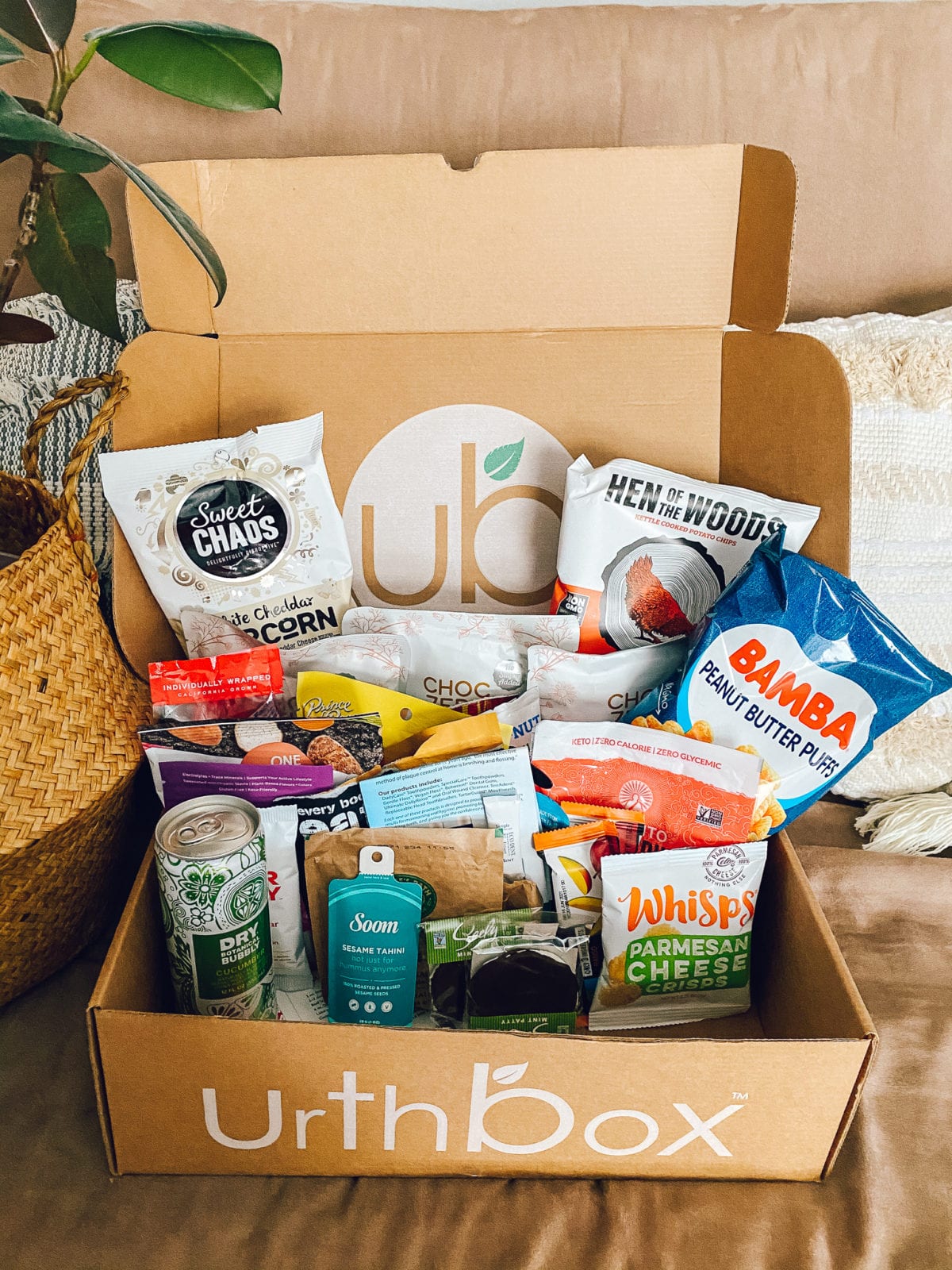 My Urthbox Review + Get A FREE Box! 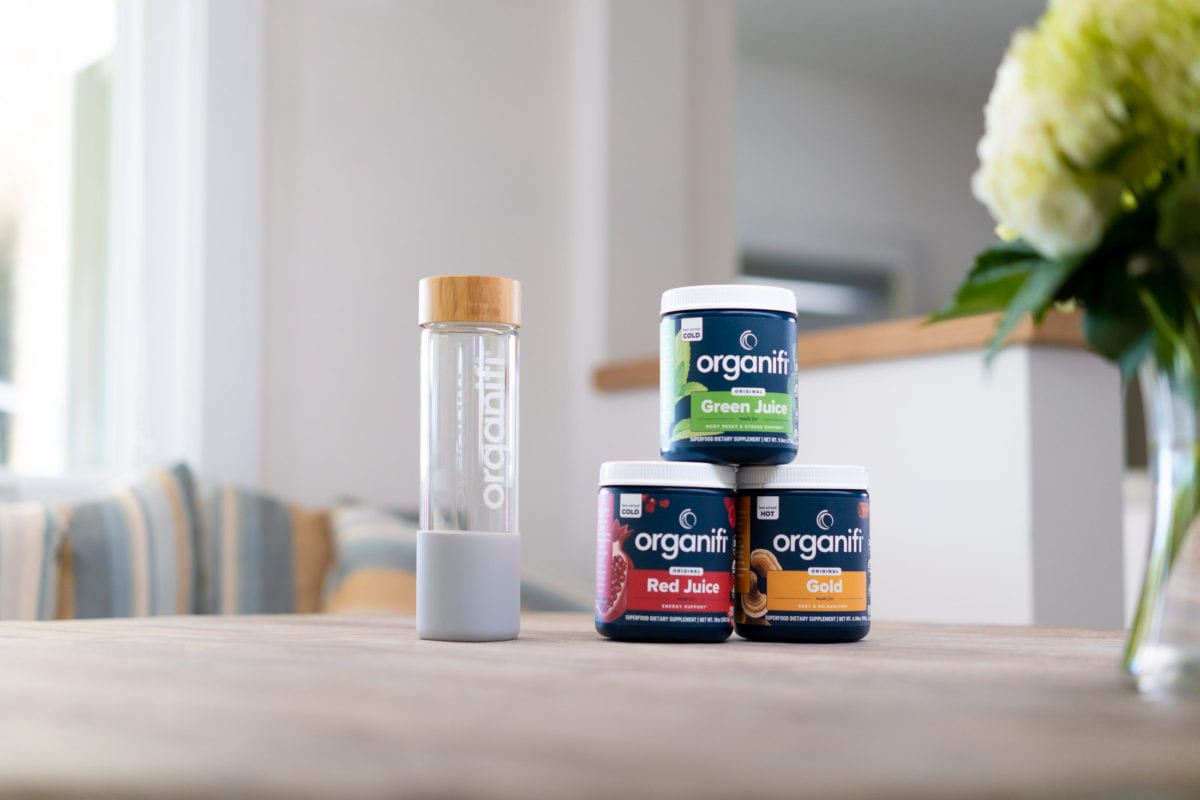 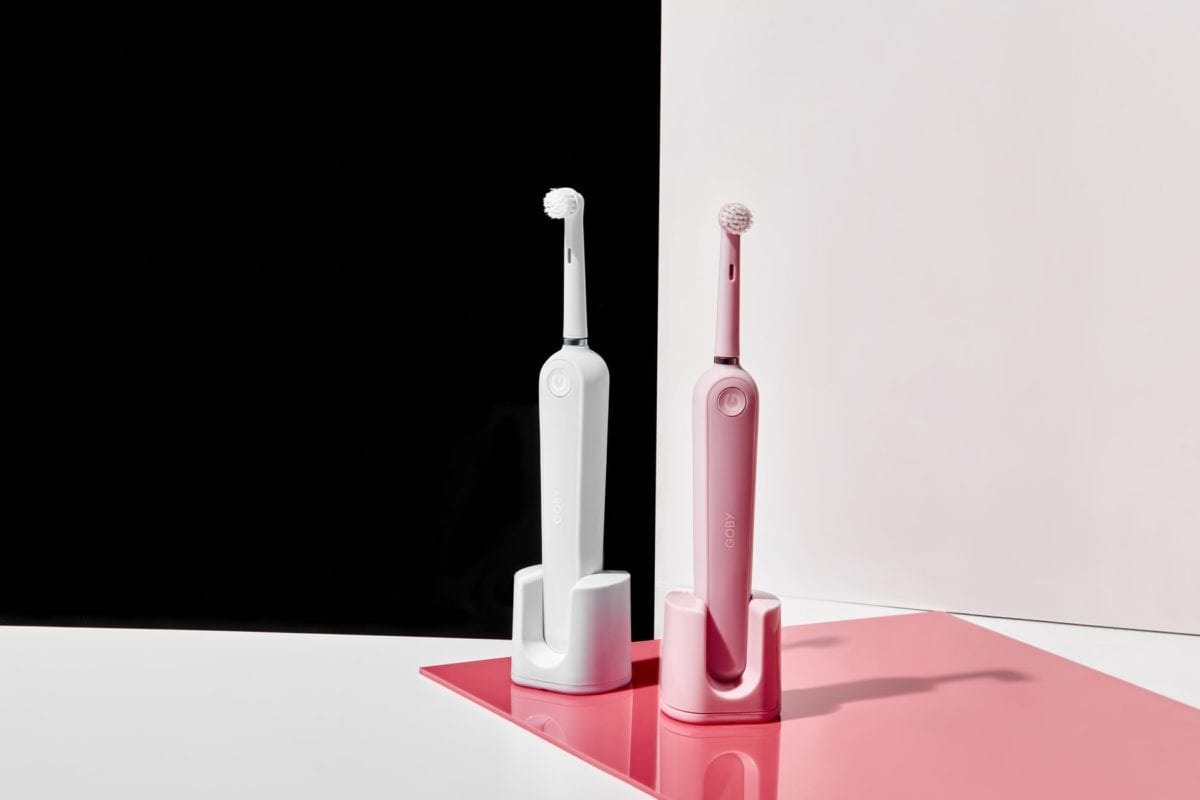 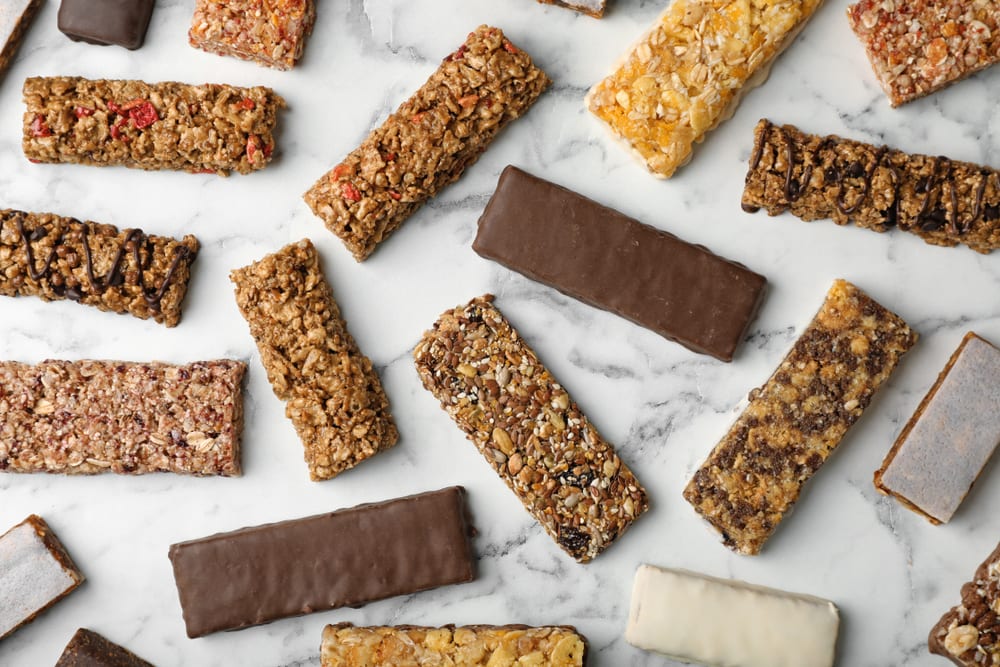 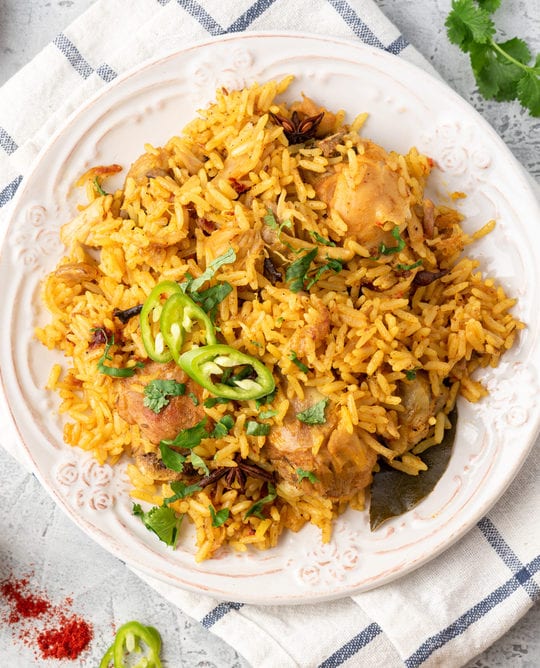 So..we took a little (long) drive to Colorado for

When @panerabread came out with their 10 Vegetable

There's a cute 'lil Vietnamese market in KC and th

Made these nut free protein bites and we’re neve