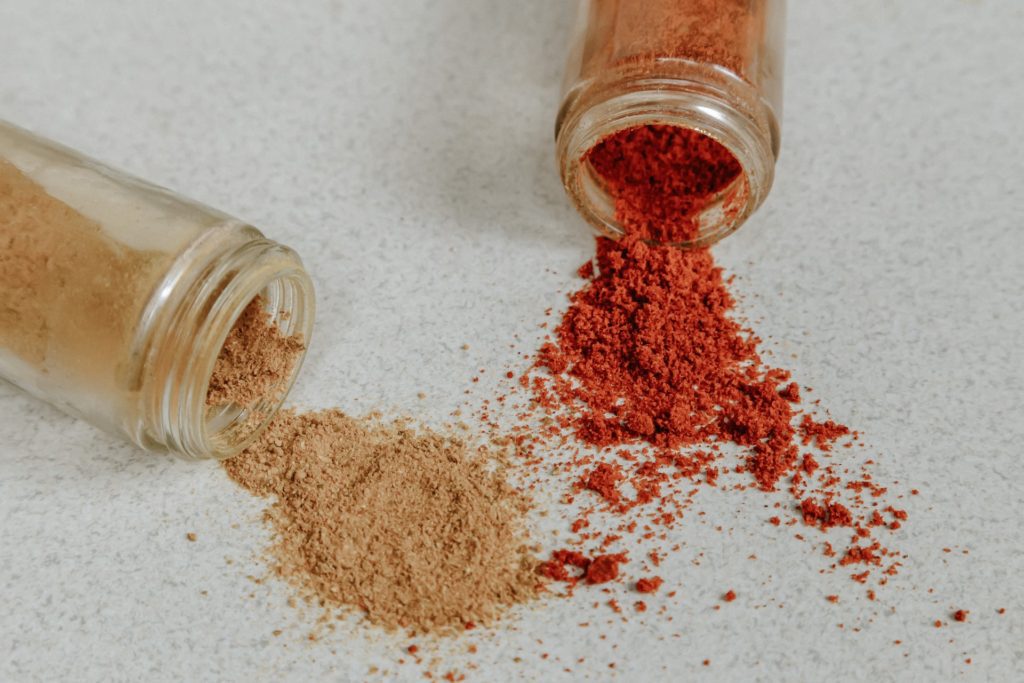 This post may contain affiliate links. Please see my disclosure policy. As an Amazon Associate I earn from qualifying purchases.

Cumin and paprika are two popular spices that every cook should have in their kitchen arsenal. Both cumin and paprika are spices used in many different cuisines. They can be found in many Cajun, Indian, Latin American, and Middle Eastern dishes. But in case you are wondering which spice to use for your dish, this article will detail the differences and similarities between cumin vs paprika, and show you how and when to use each spice.

With the right spices, you can enhance the natural flavor of your dishes that will wow your tastebuds and have you coming back for seconds!

Table of Contents hide
1 What is Cumin?
2 What Does Cumin Taste Like?
3 How Do You Cook with Cumin?
4 What is Paprika?
5 What Does Paprika Taste Like?
6 How to Use Paprika
7 Cumin vs Paprika
8 Looking for More Food Articles?

That container of cumin spice sitting in your kitchen pantry comes from the seed of a plant known as Cuminum cyminum.

Most recipes call for ground cumin, but you can also buy whole cumin seed as well from your local grocery store.

Cumin is an aromatic spice that combines both sweetness and bitterness. It has a strong, earthy flavor.

The distinctive taste of cumin comes from the presence of certain chemical compounds including carvone, limonene, trans-anethole, and various other thymol derivatives. Thai basil has a similar flavor to cumin because it contains many of the same components.

Cumin is heavily used in Mexican cuisine, commonly sprinkled on black beans when served. For stronger flavor, buy whole seeds to grind up yourself.

How Do You Cook with Cumin?

Cumin is used around the world to flavor foods of various cuisines.

While cumin seeds are sometimes used whole, they are often ground before cooking.

Recipes that use cumin typically call for 1 teaspoon of ground cumin per 2 tablespoons of oil or butter in the pan.

Cumin pairs well with beans, lentils, rice, and tomato dishes; it may be included in recipes for eggs, soups, and sauces; or sprinkled on poultry prior to baking or grilling.

If you are cooking a recipe that calls for whole seed cumin, make sure to add it in at an early stage so that it has time to sit. Allowing it to sit early on, gives the spice more time to release its flavors throughout the dish.

Ground cumin is usually used as a rub for a marinade, general seasoning or it can be added into a spice blend such as a curry powder blend.

Paprika is another popular spice that is made from the dried fruits of the Capsicum annuum.

Most recipes call for ground paprika, and it is typically sold ground too.

It is extremely versatile to use in cooking, and paprika can even be used to dye eggs and fabrics!

The flavor of paprika depends on the kind you get.

Generally, it ranges from mild to very hot, with flavors including earthy, sweet, spicy, tangy, and smoky.

How to Use Paprika

Paprika is an incredibly versatile spice that can be used to season, garnish, and add vibrant color to your recipe.

If you like pita chips and hummus, you can also whip up some hummus and sprinkle some paprika on top for a little boost in flavor and color.

Paprika and cumin are both spices with their own unique flavors. Some people love one more than the other, while most people (like myself) love both!

Between the two spices, I’ve found that I use both cumin and paprika equally in my day-to-day cooking.

That said, keep in mind that buying high-quality cumin and paprika will give you the best flavors!

Let me know: do you like cumin or paprika better? 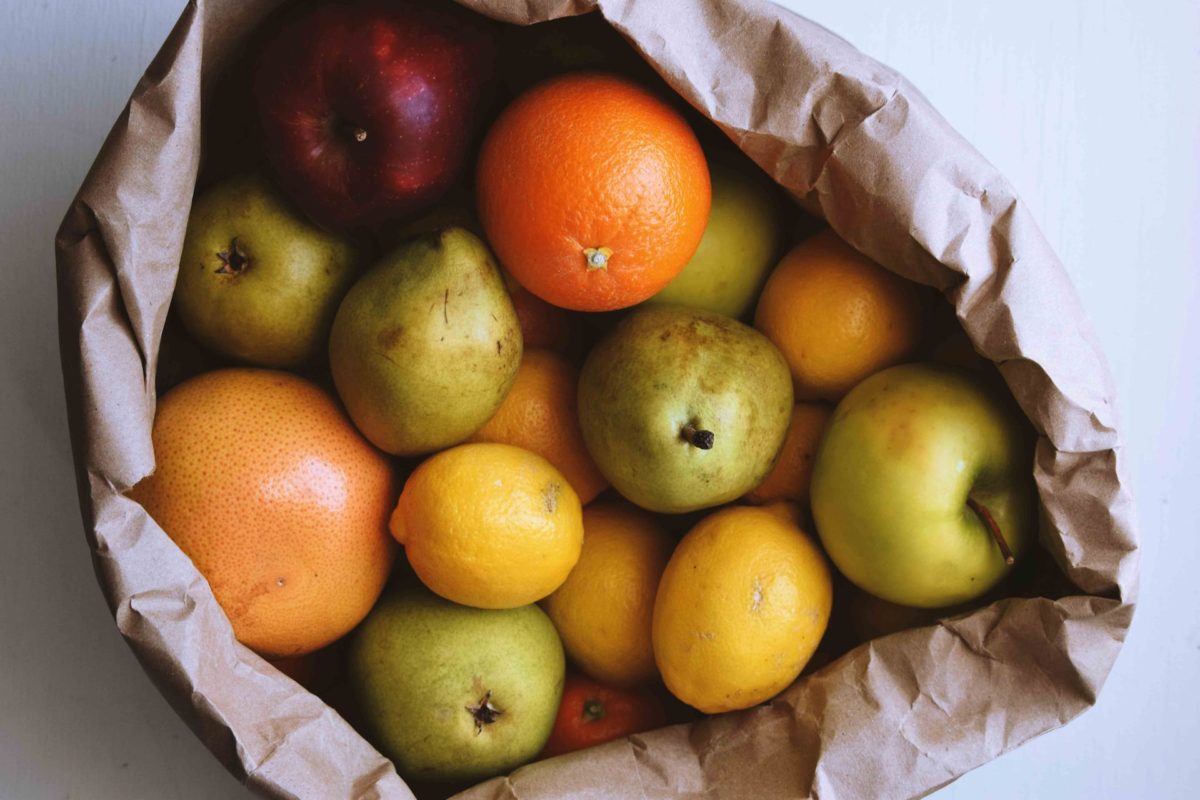 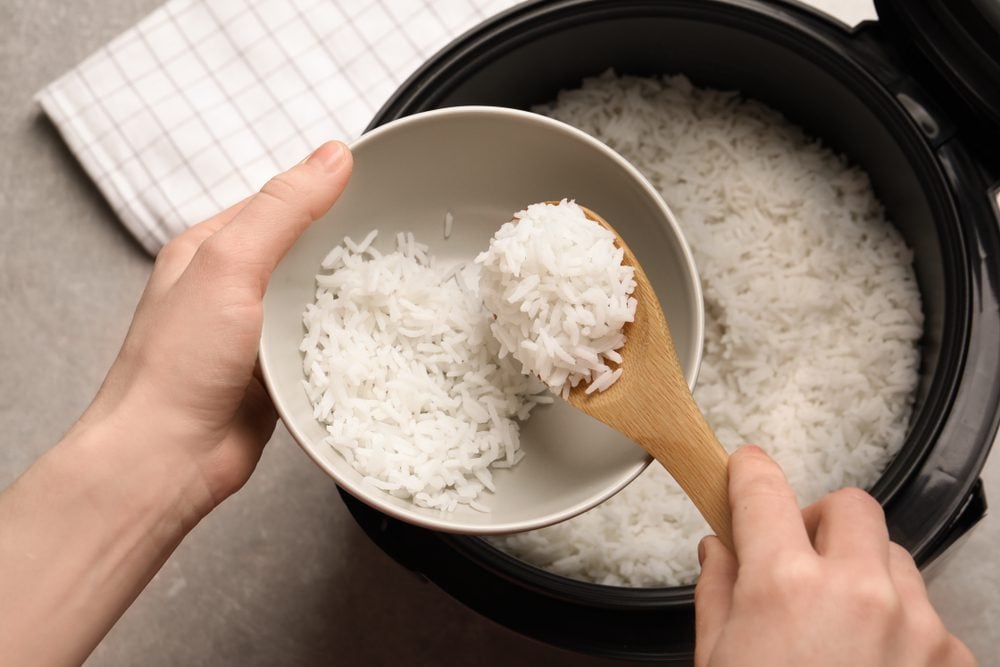 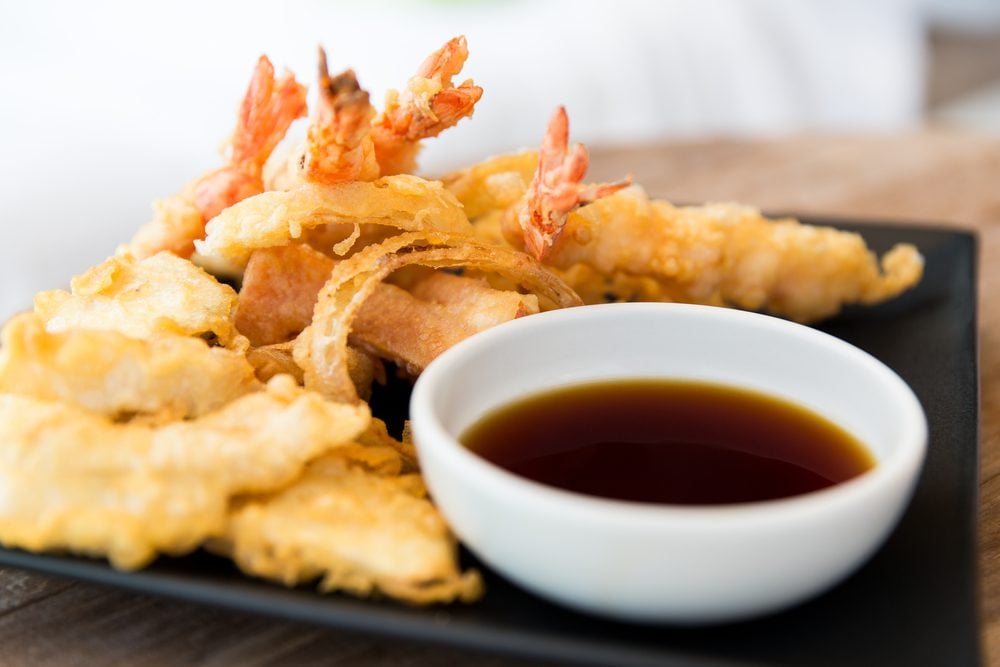 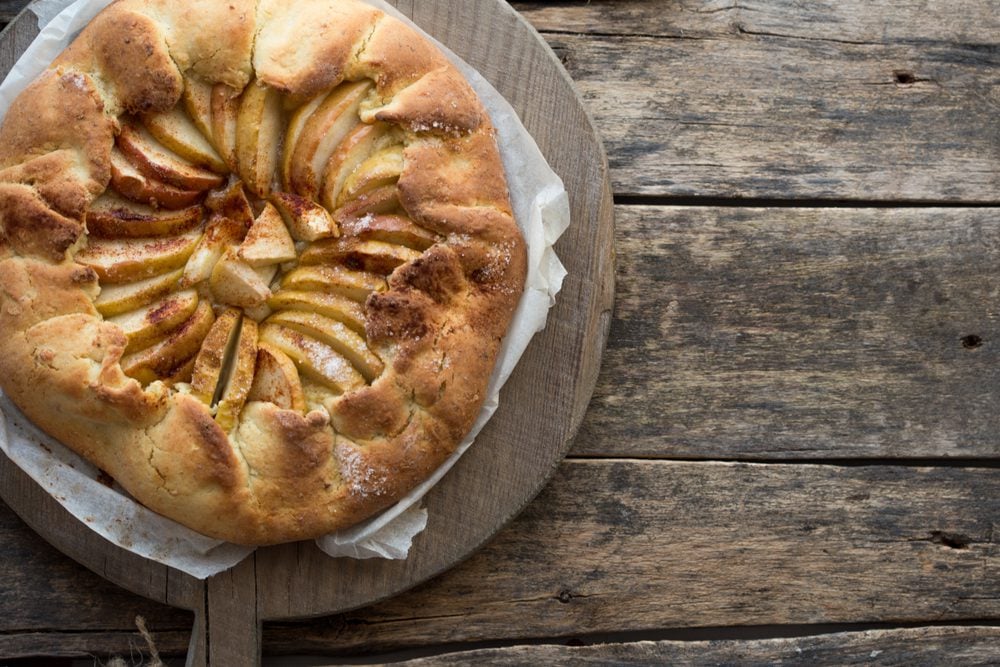 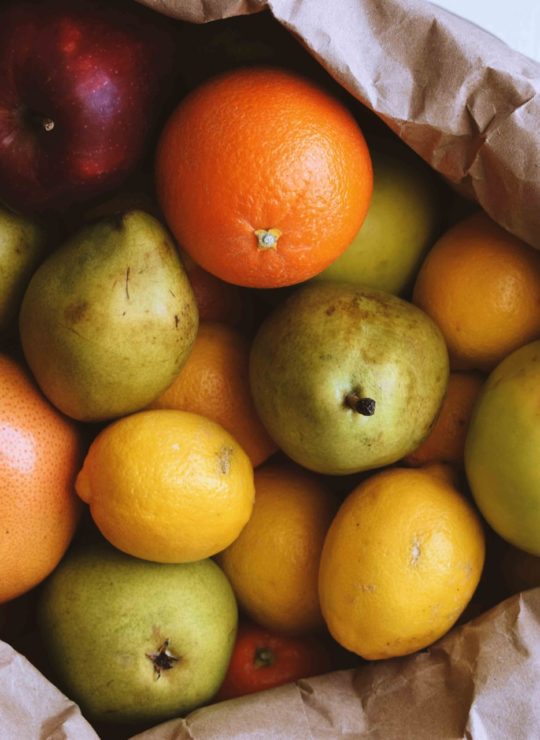 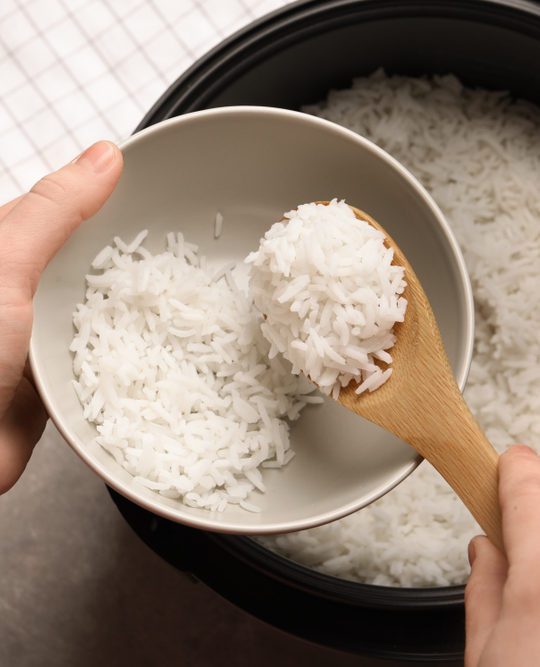